I spend a lot of time thinking about human relationships. After all, I write books and blogs on human relations, I teach human relations workshops and seminars for IT people, and it’s generally a big part of my life. I think a lot about how we get along, how we don’t get along, what makes …

Success in Marriage and the Help Desk: Some of the Same Human Relations Concepts Apply Read More » 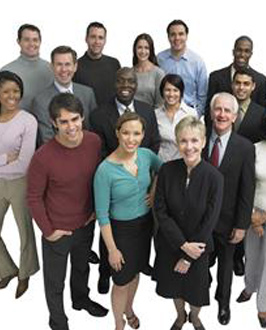 I recently spoke with a client who is concerned about how some of his staff members speak to CEOs. He owns an IT consulting firm with a variety of clients and is worried about his consultants’ communication skills. His consultants are required to interact with various individuals both on the phone and at client locations. He is concerned that some of the consultants’ language choices are inappropriate for dealing with clients, especially when the client in question is a C-level executive. 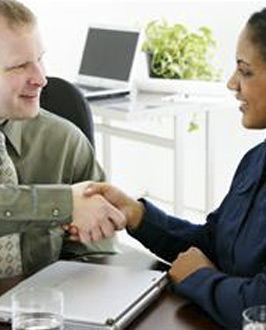 I recently had a conversation with a client who told me he sometimes hears complaints from his end-users that he’s being rude. He told me that he didn’t feel like he was being rude at all.

I doubt he was being rude, but I suspect he maintains a “strictly-business” demeanor around the office. I’ve noticed in our email exchanges and phone calls that his responses to me are terse and strictly-business with no trace of humanness. He’s really beyond formal, in that his emails don’t even include a greeting (“Hi Don” or “Dear Don”), a complimentary close (“Kind regards” or “Sincerely”), or even an email signature. I noticed in our phone conversations that he didn’t initiate any sort of attempt to connect with me as one person to another. Of course, I’m seen as a vendor and sometimes treated differently from, say, co-workers. Still, I wonder if a clue to his problem with end-users might be found in the way he interacted with me.

Scroll to Top
We use cookies to give you the best possible experience at our site. If you continue on the site, we'll assume you agree with that.I agree.Read Privacy Policy